The Theatre Arts Guild is proud to be the country’s oldest community theatre with a record of continuous operation. The Guild was founded in 1931 (through a merger of the Little Theatre Movement and the Halifax Dramatic and Musical Club), and has presented entertainment each year since then.

“The Dover Road,” by A.A. Milne was the group’s first production in May of 1931, and was given at the Garrick Theatre (the present Neptune Theatre),  since the group did not have a permanent home. “Dover Road” was repeated for TAG’s 60th Anniversary in 1991.

Over the years, the Guild has had several homes and performed in many venues, including the Capitol Theatre, the former College Street School, and the gymnasium of HMCS Scotian and St. Patrick’s High School. In 1966 however, the Guild acquired a former church hall at 6 Parkhill Road and this property, renamed The Pond Playhouse, has been its home ever since.

TAG’s season runs from September through July, during which five shows are presented. These range from musicals to comedies, mysteries and dramas, with an ever-popular pantomime during the Christmas period. The season is supplemented by workshops, readings and an annual members' Variety Night.

The Guild has never wavered in its mandate ‘to promote the study, practice and knowledge of the dramatic and musical arts in the city of Halifax and the neighbourhood,’ as its Act of Incorporation states, and remains a true community resource, offering the theatrical experience to both onstage and backstage participants.

The Halifax Concert Party - an interesting article by Theatre Research In Canada about TAG's activities during WWII.

The Archives of the Theatre Arts Guild are held at Dalhousie University. 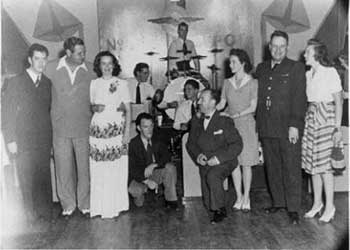 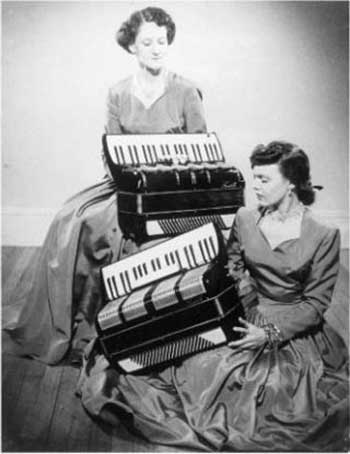